NASA Astronaut Peggy Whitson has broken the record for cumulative time in space by an American astronaut. Early Monday morning, Whitson marked her 535th cumulative day in space, becoming the first U.S. astronaut to hold the record. Whitson is currently on her third long-duration mission to the International Space Station. 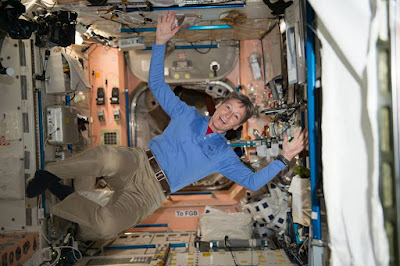 The astronaut has broken multiple records during her pioneering NASA career, including:

* the first woman to command the International Space Station, which she has done twice

In response to her latest achievement, Whitson tweeted her gratitude to those who had helped throughout her career. 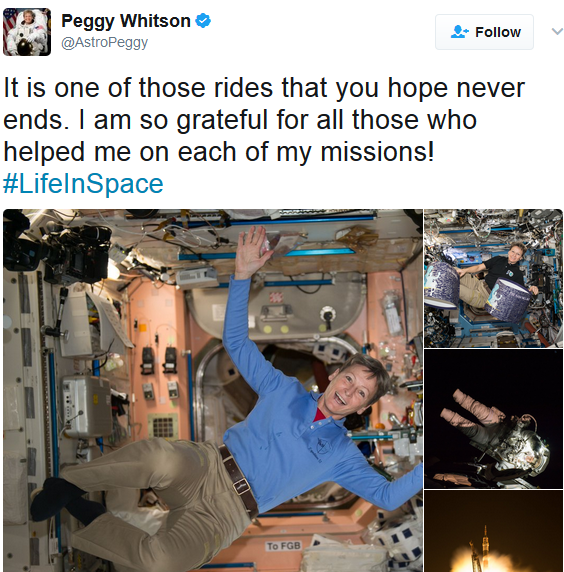 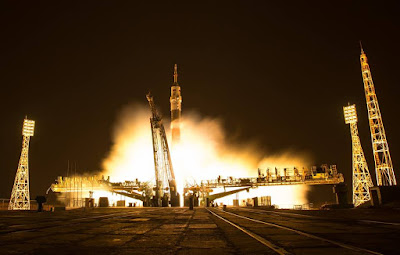 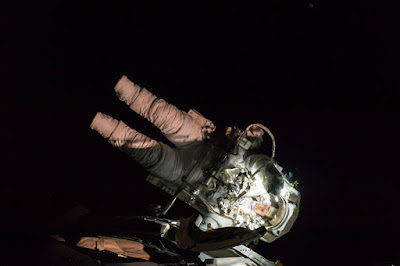 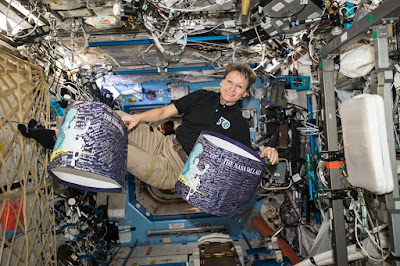 Female Astronaut Peggy Whitson Breaks Record For Most Time Spent In Space…. Photos added by Gistmaster on April 24, 2017
View all posts by Gistmaster →