Heartbroken Mother Devastated After Her Daughter Was Molested By ‘Family Friend’. Photos

A Chinese mother was devastated after discovering that her toddler daughter had been sexually attacked. Ms Wang, the mother of a 16-month-old girl, broke down in tears as she saw the blood-soaked nappies and pants when she was taking care of her daughter, as she told Chinese media. 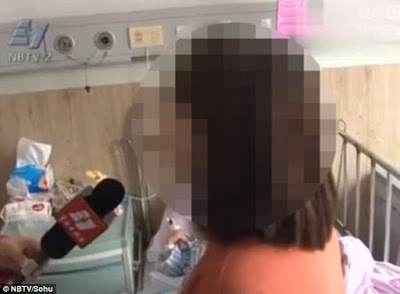 Police have arrested a suspect, who is a male friend of Ms Wang’s and is in his 50s.

The incident took place in the Xikou town of Zhejiang province, according to a report by Modern Express on April 24. The date of incident is not stated.

Ms Wang said her male friend, an eggs seller at a local market, offered to take care of her daughter for 40 minutes on one day.

The little girl looked dull when she returned, Wang noticed. She thought it was due to the wet nappy, so she decided to change it for her daughter.

The helpless mother immediately brought her baby to the hospital. 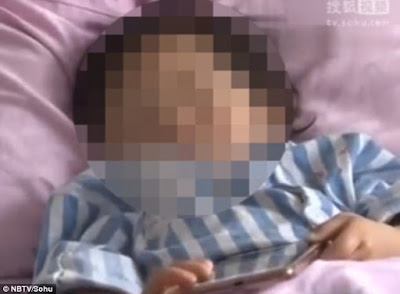 She was told that her daughter’s hymen was broken. The toddler also suffered severe vaginal tears, leaving wounds that needed stitches.

These wounds are all believed to be results of a sexual assault. The doctor told Wang to report the case to the police immediately.

The man has been arrested by Xikou Public Security Bureau. The investigation is under way.

Heartbroken Mother Devastated After Her Daughter Was Molested By ‘Family Friend’. Photos added by Gistmaster on April 25, 2017
View all posts by Gistmaster →