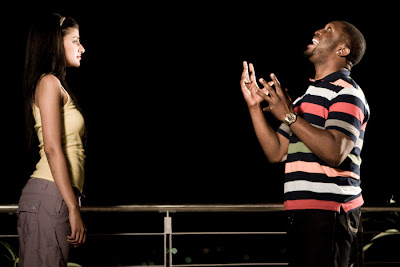 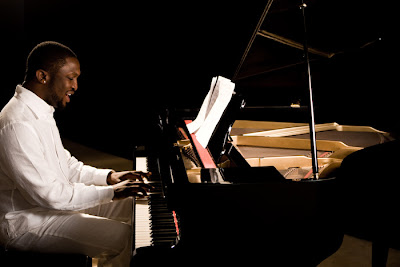 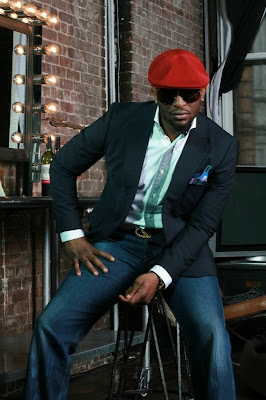 With amazing vocal talents and unusual hard work, Darey Art Alade sure knows how to bring good music to the table. And with matchless and interpretative videos, he not only drives home his point, but also wins the hearts of Fans and Critics inside and outside Nigeria .
So it is no surprise that his new video ‘No stars’ is winning critical acclaim while the fans are doling out unanimous thumbs up.
‘No stars’ is a brilliant video’ Solomon Shonaiya, COO of Soul Muzik says. ‘it is a sequel to his hit single ‘Not the girl’. The video should continue from where ‘Not the girl stopped, and that is what we have done’
No Stars is the fourth track on Darey’s album ‘Un.DAREY.ted’. The cut comes immediately after the hit single ‘Not the girl’.
Darey explains ‘I had always had it on mind for ‘No stars’ to follow ‘Not the girl’, when the songs were being written which is why it comes immediately after ‘Not the girl’ on the album, I t just captures the whole picture of Darey after break up. If ‘Not the girl’ tells the story of break up, ‘No stars’ pictures the aftermath of break up’.
The video which features Carla, the same model in ‘Not the girl’ was shot in Cape Town, South Africa, and was directed by Mark Hofmeyer, Gwydion Beynon and Robert Hofmeyer of Odd digital Productions the same directors responsible for his previous videos ‘Not the girl’ and ‘More’.
The clips in ‘No stars’ have sequential significance Darey says. ‘There are pictures of me and the girl in the house, and every step I take, or everything I touch, there is an emotional attachment to it, even stuffs as small as a disc, a brush, or even the calendar the good thing is that the audience can relate well to the video as it takes them back to the good old days, merging it with some clips from ‘Not the girl’, and then brings us back to Darey’s state of mind’
With visually rich art design and a skillfully shot story line, the directors portray the story of a post relationship trauma. The video starts with Darey in front of the keyboard. After he gives a brief solo introduction, he goes around the empty house that used to belong to himself and his partner, but everything he sees reminds him of her.
The love and heart break chronicle in the sequel to his hit single ‘Not the girl’ ends with Darey still questing and waiting for his girl to return – all to no avail.
–gistmaster.com

FROM CAPETOWN SOUTH AFRICA, DAREY ‘ART ALADE’ RETURNS WITH ANOTHER WONDROUS VIDEO- ‘NO STARS’ added by gistmaster on June 2, 2009
View all posts by gistmaster → One Response to "FROM CAPETOWN SOUTH AFRICA, DAREY ‘ART ALADE’ RETURNS WITH ANOTHER WONDROUS VIDEO- ‘NO STARS’"