PHOTOS FROM 2010 FACE OF AFRICA CONTEST IN NIGERIA 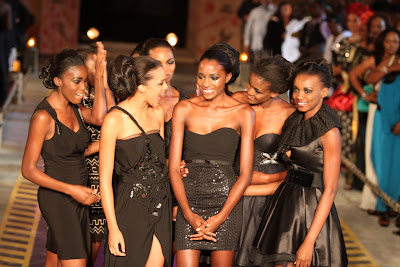 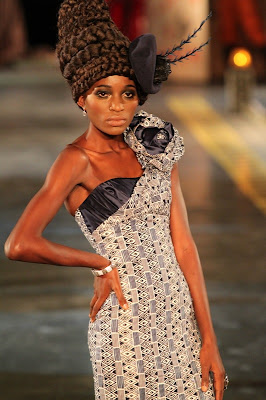 Nigerian business tycoons, fashionistas, fashion photographers and style editors from various capitals of the world converged in Lagos on 18 February 2010 for the much talked about M-Net Face of Africa.
By the time the event was over, Lukando Nalungwe a contestant from Zambia was declared the winner. Lukandio beat ten other contestants from different parts of the world to achieve the feat.
The 2010 Face of Africa won a $50,000 dollar cash prize, three years modeling contract with O Modeling agency, South Africa, Free Iman make up supply,HP laptop and a wristwatch worth $5,000
All eyes would be on Lukando as she is expected to be Africa’s modeling ambassador. www.gistmaster.com she would be in New York later in the year for the Arise Africa Magazine fashion show. Zenith would also give her $5,000 for shopping.
Chinelo Offor, one of the two contestants from Nigeria didn’t do badly as she was considered in the top five category.

The Judges was made up of Iman, one of Africa’s forerunners in the international modelling business,Nduka Obaigbena, the Fine Artist and publisher of Thisday Newspapers,Helen Ennings, the Editor of Arise Africa Magazine,Megan Kruger, a Director with the Shine Group and Josie Borian, the first South African born Supermodel. 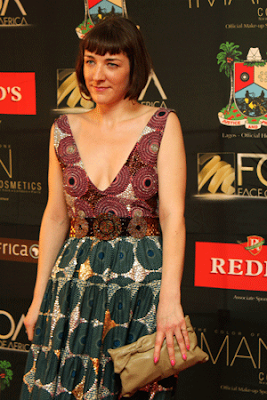 Lukando who is still studying for a certificate in Business Administration expressed her gratitude to the judges and optimism that she would not just be another winner but one with a great difference.
She also told journalists after she was declared winner that her consistence and relentless attitude brought her this far. 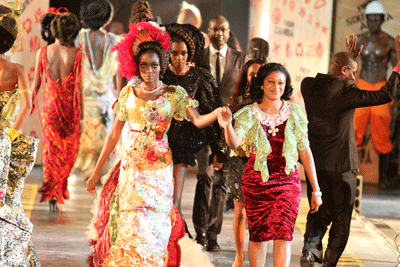 As expected a lot of glamour and razzmataz took over the event, which has so many of Nigeria’s aristocrats in attendance.
The first M-Net Face of Africa took place in 1998 in South Africa.Nigeria’s won Oluchi Onweagba won the compeition. Today, she is an icon in the international modelling and fashion show business.
First pic:Winner (middle) and other contestants rejoicing after Lukando was declared winner
Pic 2: Lukando
Pic 3:Helen, Editor of Arise Magazine
Pic 4:Mo Abudu, a talk show host and businesswoman
Pic 5:Lanre Da Silva Ajayi a top Nigerian fashion designer pulling through on the runway with models at Face of Africa 2010
Pic 6 and 7-two contestants from Zimbabwe 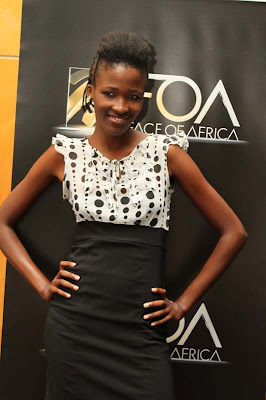 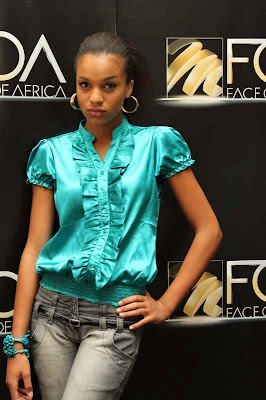