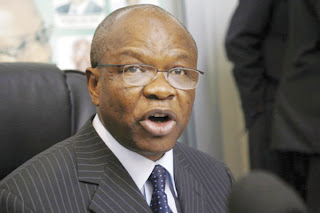 This was disclosed in a statement signed by the spokesman of the Acting President Mr. Ima Niboro which stated that “the Acting President, Dr. Goodluck Ebele Jonathan, has directed the Chairman of the Independent Electoral Commission, INEC, Professor Maurice Iwu, to proceed on pre- disengagement leave with immediate effect.”

“The Acting President’s directive is in consonance with Section 155(1) (c), which stipulates that the Chairman and members of the Independent Electoral Commission shall hold office for a period of five years”.

According to Mr. Niboro “He has also been directed to hand over to the most senior National Commissioner, who shall oversee the activities of the commission pending the appointment of a substantive chairman”.

The Acting President thanked the outgoing Chairman of INEC for his service to the nation and wished him success in his future endeavours.
-Source:NEXT NEWSPAPER

By Niyi Tabiti
Flamboyant businessman, Mr. Jimoh Ibrahim have acquired Nigeria Eagle Airline (formerly known as Virgin Nigeria) through his Nicon Group of Companies.The deal was said to have been a debt buy over deal with UBA Plc amounting to about $250 million (about 37 billion Naira). 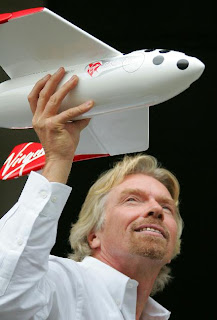 Mr.Ibrahim, a Nigerian billionaire is stepping into the shoes of Mr.Richard Branson, the British born business mogul behind Virgin Group Worldwide as the Chairman of the company. Virgin Nigeria changed its name last year after a fall out deal with Mr. Branson, whose company championed the emergence of the national carrier in the airspace.
The company went through financial storms,especially with its indebtedness to a bank, UBA Plc. Durning this time,several key players in the company were also sacked, while some were forced to resign. Those who didn’t see a future again in the company also left on their own.
Gistmaster gathered that the new management of Nigeria Eagle airline under the leadership of Mr.Ibrahim sacked the ceo of the company, Captain Dapo Olumide early this week.Kinfa Fekado, an Ethiopian has reportedly taken over the position. 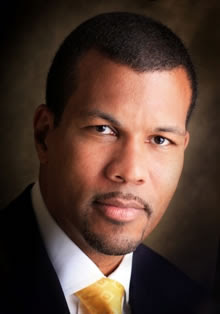 What does Jimoh Ibrahim and Richard Branson have in common?They are both flamboyant.When it comes to business ventures, they are both adventurous.And they are never shy to talk about their achievements