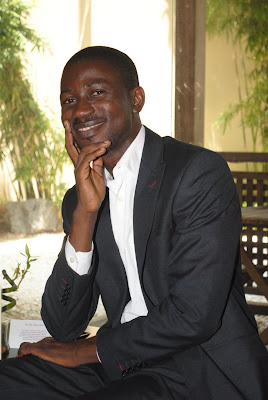 One of Nigeria’s leading entertainment writers, Mr.Ayeni Adekunle has officially announced his exit from Punch Newspapers.Ayeni, whose entertainment column in Punch every Friday generate wide followership disclosed it was a tough decision because of his fans but he had to do it so as to concentrate on his online service (www.thenetng.com) and newspaper project. 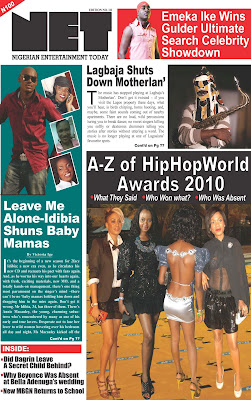 Ayeni column would be off the pages of Punch Newspapers any moment from now, but he not to worry, you can read his ground breaking entertainment stories in NET newspaper. 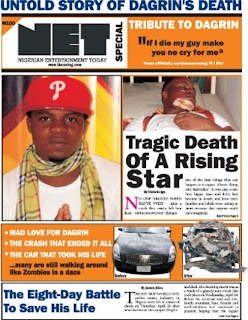