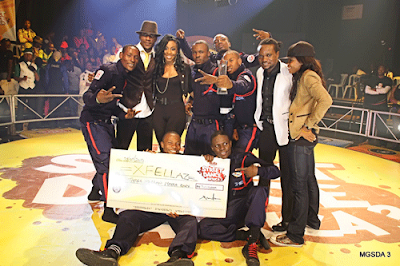 High expectation and anticipation, the deer feel for water after savouring a delicious meal, to quench its thirst, was exactly the type one could use to describe the mood that pervaded at the final of the Malta Guinness Street Dance Africa Championship.

Prior to the finals, ‘WATCH IT’, ‘MARKSMEN’, ‘SONS OF LIBERTY’ and ‘SOULJA GUYS’ got eliminated while ‘X-FELLAZ’, ‘FLAMES INSPIRED’, ‘LEGACY’, and ‘EYES6ONE’ made it to the final.