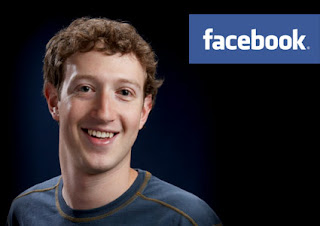 By Niyi Tabiti
Following the massive success recorded by  Facebook, the world’s number one social networking site, some people are indeed jealous. They have rolled out their machinery of discord and false news, insisting that Mark Zukerberg is going to shut down facebook by March 15 2011. Those creating the false rumour that Facebook would shut down in March 15, aimed at de-marketing the company due to its huge success and the proposed public offer (IPO).

This rumour reminds one of when people some imbecile said the world would end in the year 2000.

Zukerberg is one of the world’s richest billionaires.
He translated his computer programming ingenuity to vast wealth by connecting people, government and businesses around the world through an exciting social network that might see him worth $14 Billion (Dollars) soon. One Response to "FACEBOOK WON’T SHUT DOWN ON MARCH 15"