We serve you the news hot and fresh on gistmaster.com that is why we are hot spot for many Nigerians who want to see the latest news in town.

Dejo Richards the ex-husband of popular Nollywood star actress, Monalisa Chinda has re-married. The former boss of Questionmark got married to Olayemi Omolade Olayinka at the Ikoyi Registry. The couple, family members and well wishers later moved to Ikeja for the reception and engagement ceremonies.

Yemi, as the new bride is popularly known as Mimi and she works in as a marketing executive in the United States of America. She is also a cousin of Ayo Animashaun of ceo, Hip Hop World Awards. 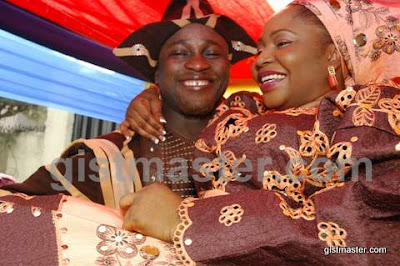 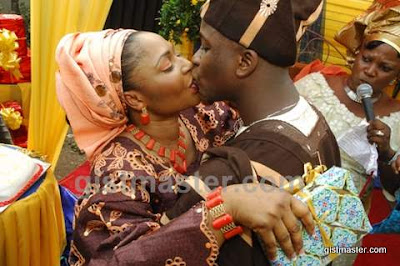 Sources disclosed that the ceremony was planned to be low key but people came in large numbers to be part of the ceremony.Entertainers such as K1 the Ultimate (King Wasiu Ayinde), Kween and others were at the ceremony. Yemi, the new step mother of Monalisa’s daughter for Dejo Richards  is said to be very cool. Dejo Richards and Yemi met about eight months ago and today they are married. 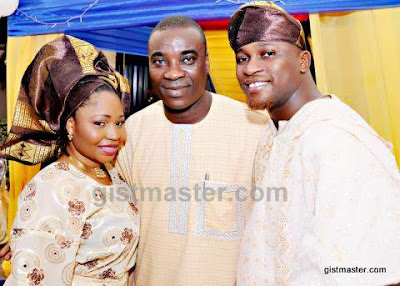 WEDDING PHOTOS:MONALISA CHINDA ‘s EX-HUSBAND WEDDING TO US BASEDNIGERIAN BABE added by gistmaster on January 25, 2011
View all posts by gistmaster → WHY I BROKE UP WITH ODUNLADE ADEKOLA- ACTRESS TAIWO AROMOKUN
SEE KATE!
AMAA NOMINATION NIGHT TO HOLD IN KENYA