Cristiano Ronaldo Takes His Stunning Girlfriend And Son For A Shopping Spree In Madrid. Photos

Cristiano Ronaldo put behind him the disappointment of El Clasico by taking his stunning partner for a shopping spree in the Spanish capital. Ronaldo was bitterly disappointed with his side’s dramatic injury time loss against arch rivals Barcelona on Sunday night after Lionel Messi scored with the last kick of the game to keep the La Liga title race wide open. 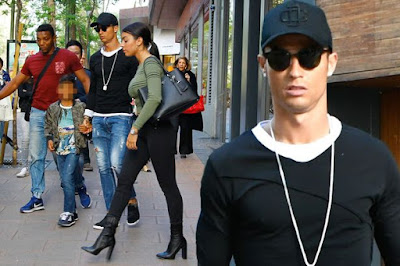 The former Manchester United superstar was seen out with Georgina Rodriguez and his son Cristiano Jr as they were spotted by fans and photographers.

Ronaldo, who was sporting a casual black jumper and cap looked relax as he walked the streets and was also seen in a shoe shop as he picked up more goods for the family.

Rodriguez organised an after-match event at Ronaldo’s luxury home in Madrid on Sunday, but the dramatic late defeat forced them to cancel the party. 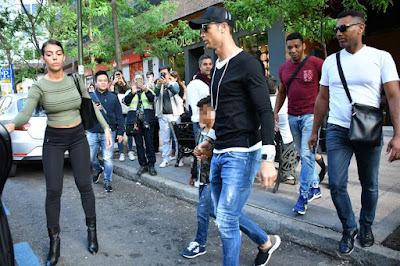 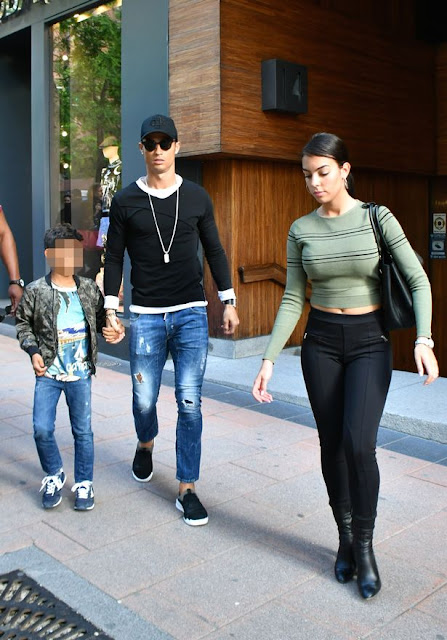 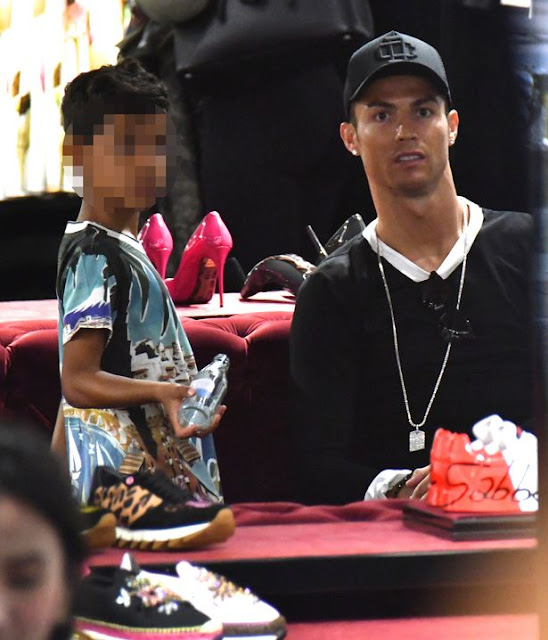 Cristiano Ronaldo Takes His Stunning Girlfriend And Son For A Shopping Spree In Madrid. Photos added by Gistmaster on April 25, 2017
View all posts by Gistmaster →

We did not favour Buhari to win Jonathan in 2015 election – EU
Diarrhea claims three lives in Kebbi
Govt must find permanent solution to Farmer/Herders crisis – Osinbanjo
Nigeria will be restructured — National Assembly
Killings: We’ve not done enough …, FG owns up