A sex tape of David James has reportedly been leaked online showing the former England ace carrying out an “explicit” act. The ex-goalkeeper, 46, is understood to have fallen victim to a “catfishing” scam while on a Skype video call. 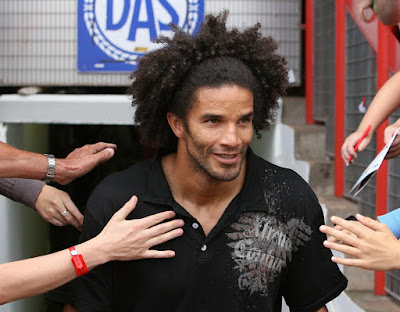 It’s thought the BT Sport football pundit is the latest star to be exposed by an international X-rated website which specialises in leaking showbiz sex tapes. 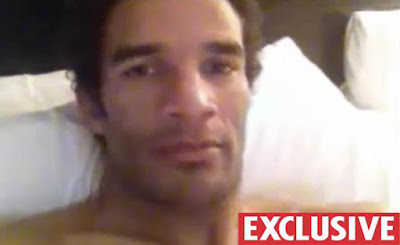 James, 46, has in the past modelled for H&M and Giorgio Armani. On one adult site, a viewer commented: “David James is about to hit 47 and he’s still got it.” 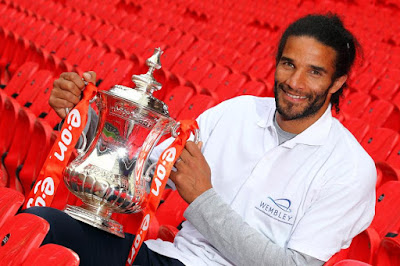 James appears to be the latest star to fall victim to Celebrity Busted, who specialise in leaking sex tapes of the rich and famous.