Murder Suspect Arrested In A Tent While Hiding After Being On The Run For Over 40 Years. Photos

A murder suspect who was on the run for more than four decades was finally apprehended while hiding out in a tent deep in the woods. David Lee Edds, 61, was wanted for a 1976 stabbing in Harris County, Texas – which was reopened in 2014 when DNA linked him to the crime scene. 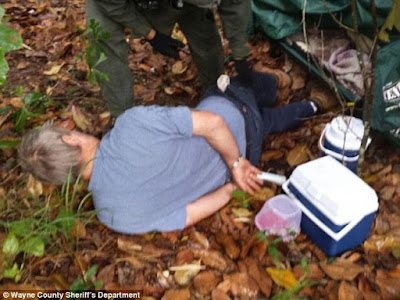 The final break in the case came when a car connected to Edds was spotted on a wooded road in Wayne County, Mississippi. He was camping out in a small tent about 1,000 yards from where the car was parked when he was arrested on Monday.

Wayne County Sheriff Jody Ashley said Edds was likely familiar with the area because it was formerly a popular deer hunting location. 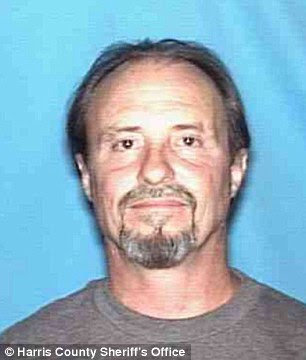 Upon realizing that Edds was taking shelter in the wilderness to evade authorities, Ashley warned his men that the situation could turn violent, and that Edds could be armed and desperate, The Clarion-Ledger reported.

‘I just prayed that none of my guys would get hurt and that this guy wouldn’t get hurt,’ he said.

However, Edds was arrested without any gunfire or physical altercations at his tent off of Strengthford Cooley Road. 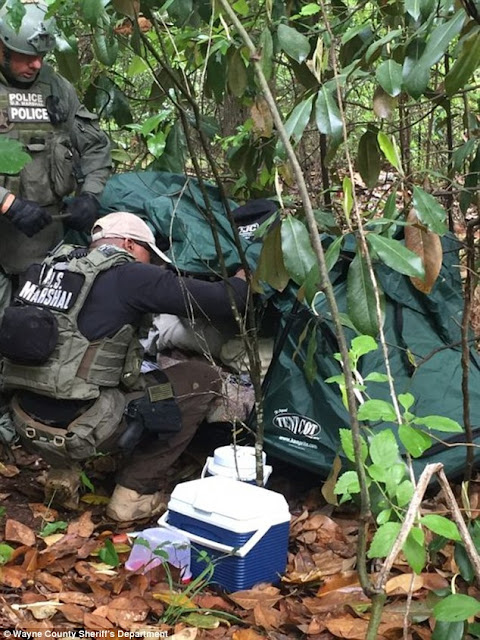 His alleged victim was Rene Anthony Guillotte, 28, who was found on a private oilfield road naked with stab wounds to his head, neck and torso on May 11, 1976.

He was indicted for the killing last week, which is why police believe he fled to the woods.

Edds is now being extradited to Texas to face the charges in Guillotte’s murder, and is expected in court within the next week….. 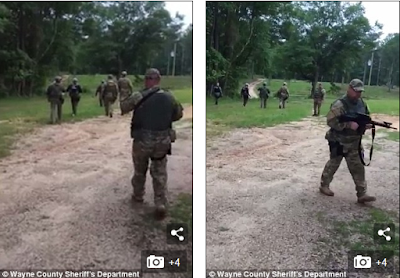 Murder Suspect Arrested In A Tent While Hiding After Being On The Run For Over 40 Years. Photos added by Gistmaster on April 29, 2017
View all posts by Gistmaster →

Why ASUU is always the culprit
Emeka Enyiocha tells why he left Nollywood to become a beer seller
NNPC to shut down 3 refineries for overhaul – Baru
BOI drives manufacturing industry with Easy Loan access
Despite falling prices, cost of internet access remains out of reach for billions