Young Man Beaten And Humiliated After Slapping A Lady On The Street. Photos/Video

A young man from Ogoni in Rivers state was beaten and humiliated after he slapped a lady whom he saw walking on the street. According to the lady who was questioned about what happened, she revealed that the young man asked her to remove the cap she was wearing on her head because it bears the Indigenous People of Biafra IPOB symbol -a group which he said isn’t registered with Nigerian government. 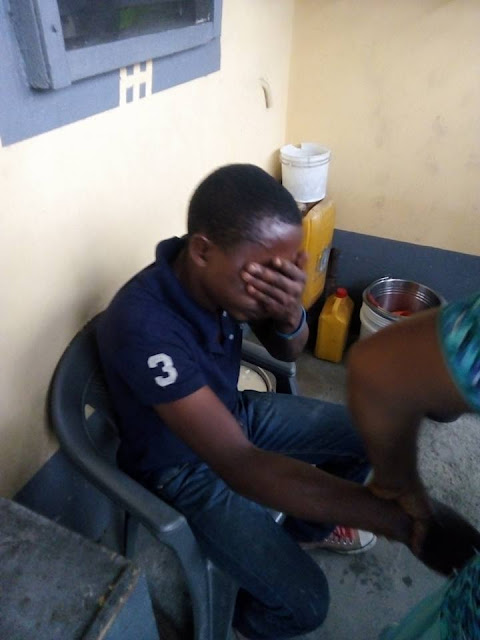 After she refused to do that, the young man slapped her and stabbed a with a screw driver before destroying her Ipad…According to the lady she slapped the man back in retaliation before residents came to her aid.

When the man was asked by the chairman of the area why he approached, he couldn’t give any tangible reason… 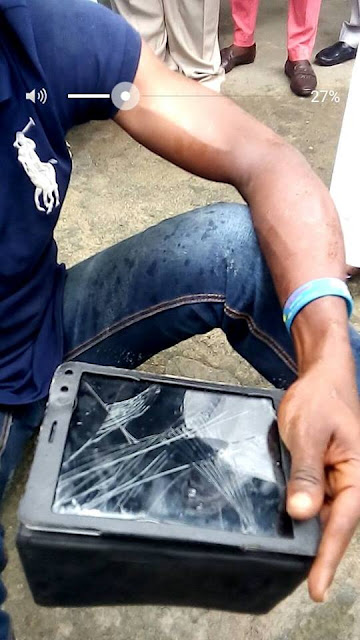 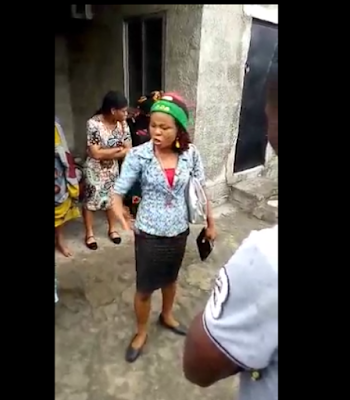 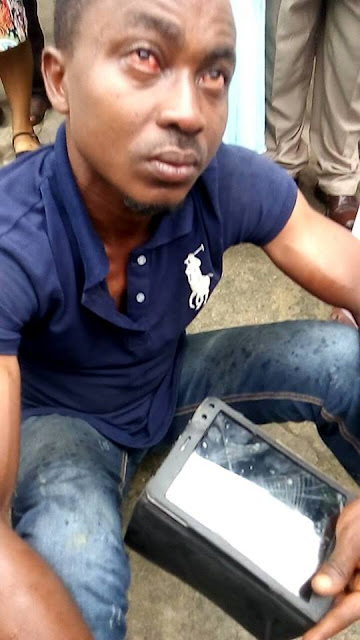 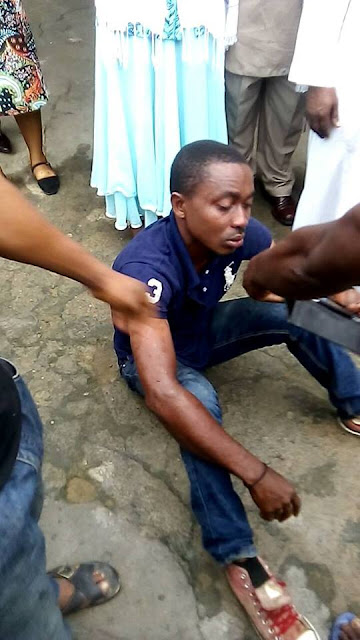 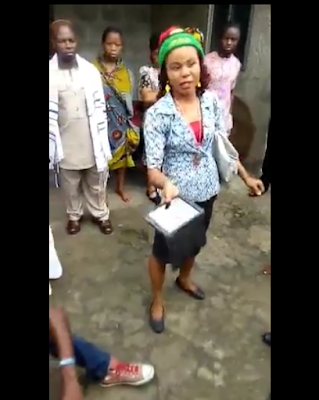 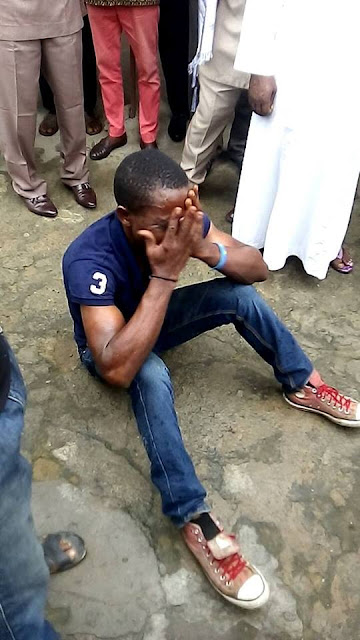 Young Man Beaten And Humiliated After Slapping A Lady On The Street. Photos/Video added by Gistmaster on April 25, 2017
View all posts by Gistmaster →