A 200 level student of Ekiti State University (EKSU), Adefunke Adewodun, has been declared missing by the Ekiti State Police Command. Adefunke, a student of the Department of Theatre and Media Arts, was said to have come to her hostel in Osekita a couple of weeks ago, where she picked some of her belongings and left. 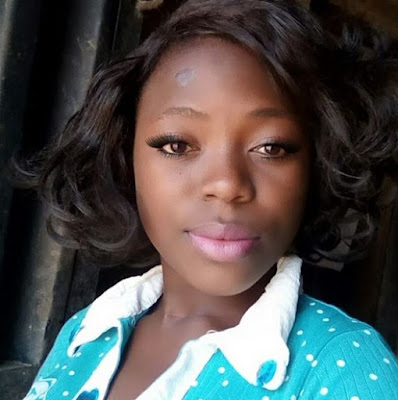 According to reports, the mother of the missing girl, Mrs Rosaline Adewodun, said her daughter had called her twice from captivity, requesting that the family should pray for her safe return.

She told reporters that she saw Adefunke last on Sunday, 23 April, 2017 when she left Ondo after the first semester break, adding that efforts to trace her since then had proved fruitless. 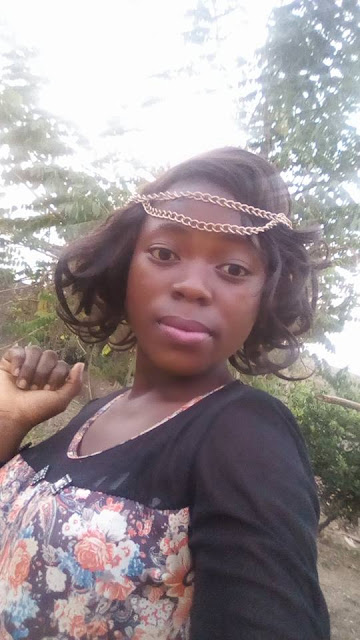 Confirming the incident to reporters on Monday in Ado Ekiti, spokesman for the Police Command, Alberto Adeyemi, noted that efforts are ongoing to unravel the whereabouts of the missing girl. 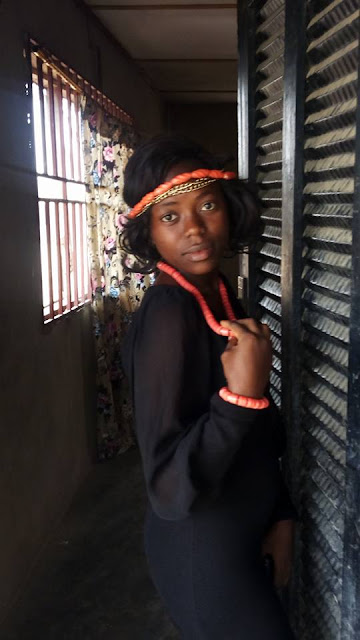 200 Level Female Ekiti Student Declared Missing After Resumption In Her Hostel… Photos added by Gistmaster on May 9, 2017
View all posts by Gistmaster →