African Man ‘Forced To Shave Off Beard In The UK Because People Think He Looks Like A Terrorist’. Photos

A barber claims he has been forced to completely change his appearance – after people repeatedly made him feel like a terrorist. John Essien, 37, who is black British, said he noticed people whispering about him and refusing to sit next to him on public transport. 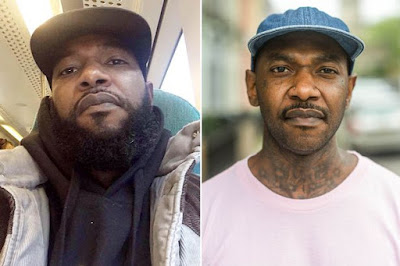 On one occasion while on the tube, he said people even fled the carriage he was in when his hairdressing clippers started vibrating in his bag.

To try and stop the cruel behaviour, he has shaved off his beard and stopped carrying a rucksack – and now says people have a completely new opinion of him.

John said: “One time I was sat on the train and I had clippers in my bag and they went off.

“I lifted the bag to check them and people started running from the carriage. One lady looked at me and she just froze. “I took the clippers out of my bag and waved them to show people what it was. “Their reaction was a clear an indication of what they all thought.” 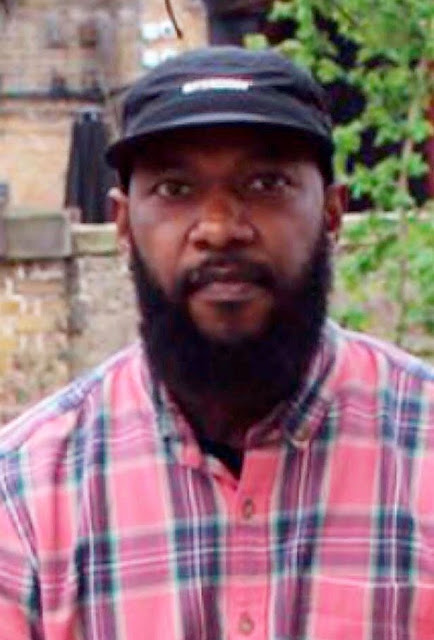 John, who has four daughters, admits he could understand some alarm but wishes people were not so judgmental.

The qualified hairdresser who lives in Amersham, Bucks., said it started to get to him when people were ignoring him.

John even says on some occasions he felt intimidated by police – with officers standing in his way and watching him as he purchased tickets for public transport. 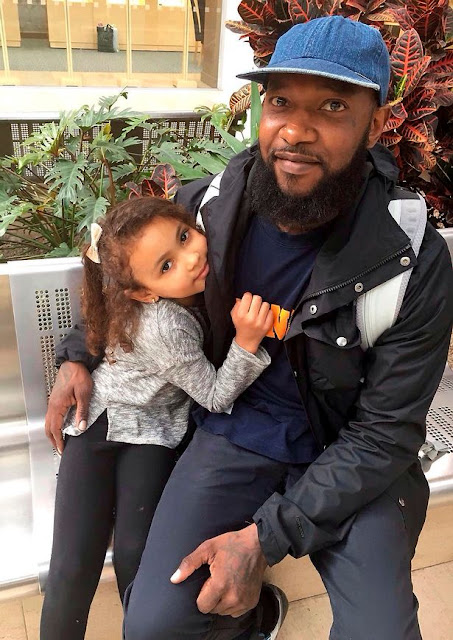 He added: “I didn’t want to be judged all the time. I don’t want to feel racism every day. “I just want to speak out and have people hear about it. “All I am doing is going to work, trying to fit in with society and being polite to people every day.” 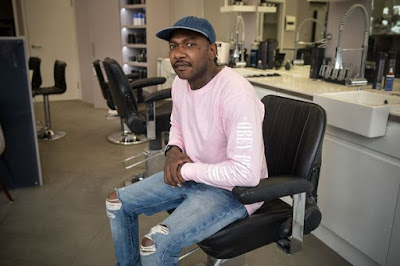 African Man ‘Forced To Shave Off Beard In The UK Because People Think He Looks Like A Terrorist’. Photos added by Gistmaster on May 5, 2017
View all posts by Gistmaster →

Arewa youths to Buhari: Your 2019 re-election bid, inhuman, insulting
One worker dies every 15 seconds, 153 have work-related accidents – ILO
"My Wife Murdered Her Ex With A Screwdriver But I Can’t Afford To Divorce Her". Photos
Anti-corruption war: Northern group writes Buhari, accuses him of bias
Reps probe alleged contract scam in Defence Ministry