Another WWE Star Has Her Naked Pictures And Sex Tape Leaked Online By Hackers….

Former WWE Women’s champion Victoria has suffered fresh heartache after more of her private pictures were leaked online – and an intimate sex tape. Pictures had been circling online of with one seemingly showing Victoria – real name Lisa Marie Von – engaging in a sex act. 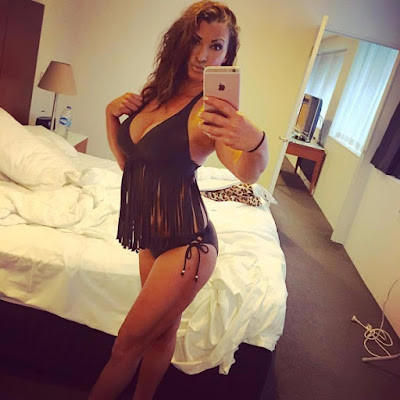 And now more photos and a video have been put online by hackers which show a man engaging in a sex act.

Victoria, 46, has not worked in WWE since 2009, moving to TNA and working independently and on Ring of Honor since. 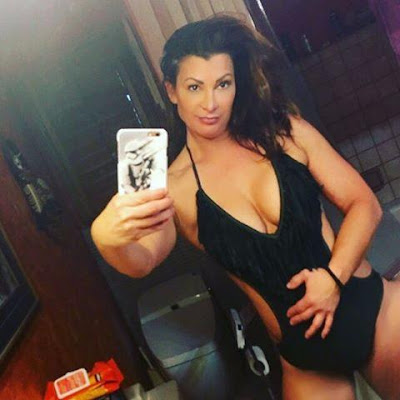 The two-time WWE champion married ex-bouncer and restaurant manager Lee Varon in 1994 – before debuting in the company – but divorced in 2015.

The explicit pictures follow the leaks that rocked the wrestling world including those of Charlotte Flair. (See HERE) 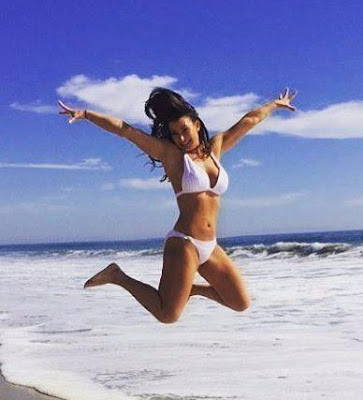 Another WWE Star Has Her Naked Pictures And Sex Tape Leaked Online By Hackers…. added by Gistmaster on May 9, 2017
View all posts by Gistmaster →