"My Wife Murdered Her Ex With A Screwdriver But I Can’t Afford To Divorce Her". Photos

A man whose wife murdered her ex with a screwdriver has told how she also tried to stab him and says he’s desperate to divorce her – but can’t. Alison Moss, 46, nicknamed ‘Slasher’, was jailed for 29 years for brutally killing her former flame Craig Wild, 49, with her “insanely jealous” ex-con lover David Webster, 49. 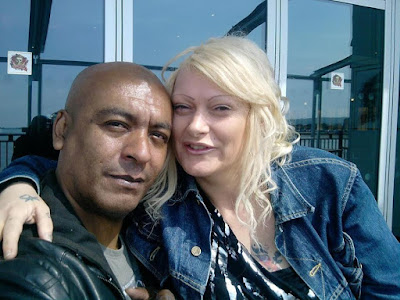 The duo butchered Craig with a Stanley knife and screwdriver in a drug-fuelled frenzy, inflicting 117 wounds before leaving his mangled corpse in their front room.

Moss’s estranged husband, Adrian Cumberbatch, 51, watched in shock as the horrific murder and Alison’s trial were reported on TV and said: “I feel lucky to be alive.”

He married the mum – who has six children by five men – in May 2010 after meeting her on a dating site and moving into her Sheffield home. But the relationship was tumultuous, and Adrian says he suffered years of abuse at the hands of evil Moss – who beat him, blackmailed him and “called him a n*****”. 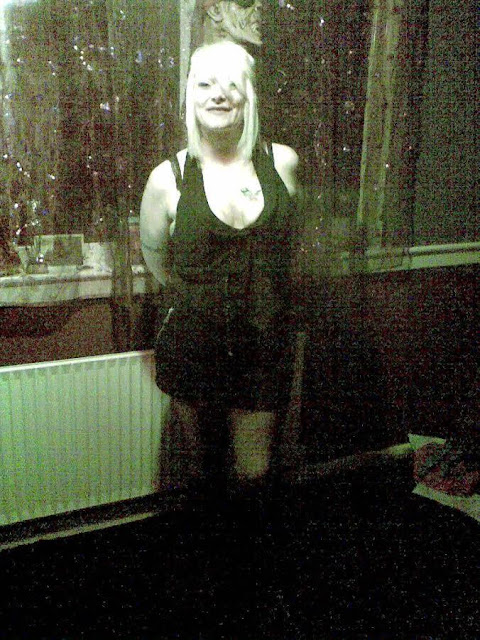 He hasn’t spoken to her since late 2011 when he claims she swung an eight-inch knife and threatened to kill him – but he was convicted of assault after she said he pushed her.

Six years later, in August 2016, she committed murder and now Adrian of Bristol, is desperate to permanently cut ties with the blade-obsessed killer.

He filed for divorce in early 2012 but she never acknowledged the letter. She was locked up in February and Adrian can’t afford to pay the £550 fee. 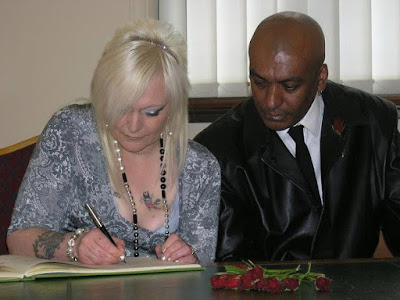 The dad-of-two, who is now depressed and scared to go out, said: “I’m a 6ft6 black man but she gave me plenty of busted lips and black eyes. “There was just something in her. She was constantly wired. It could have been anything or nothing – she would just flip into a rage.

“Ever since we separated, I’ve been waiting for something terrible to happen and every few months I would check her Facebook.

“I typed her name into Google and sure enough, all these articles came up. She hadn’t yet been convicted but I knew she had done it. 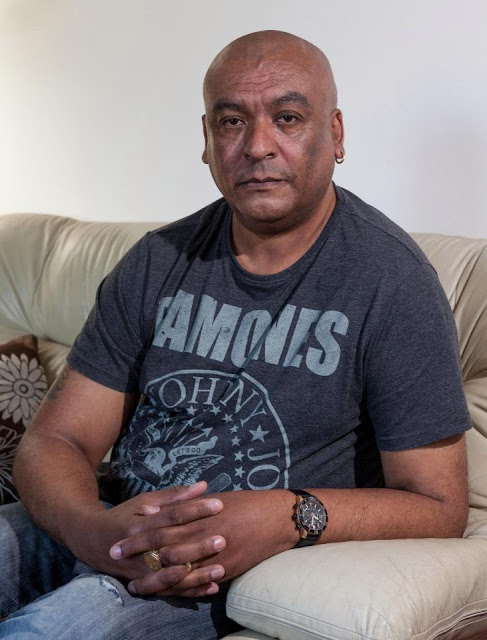 “I just keep thinking all the time, ‘She could have killed me.’ I feel so lucky to be alive. “I don’t plan to get married again but I just don’t want to have to say to people that my wife is a vicious murderer serving 29 years in jail for this horrific crime.”

"My Wife Murdered Her Ex With A Screwdriver But I Can’t Afford To Divorce Her". Photos added by Gistmaster on May 8, 2017
View all posts by Gistmaster →

Israeli Troops Wound Over 40 Palestinians In Protest Against Jerusalem Move
I have no apologies proscribing ASUU – Gov. Bello
AISAGBONHI: Abandoned at 9 months, sent away at 13, now a wealth creator
Is a policeman collecting N50 from drivers corrupt?
2017, tough, tormentous year for Nigeria – Buhari