Cristiano Ronaldo is set to match Lionel Messi and claim a fifth Ballon d’Or this year. That is after the Real Madrid superstar was hailed on the front page of France Football, who give out the game’s most prestigious individual award. 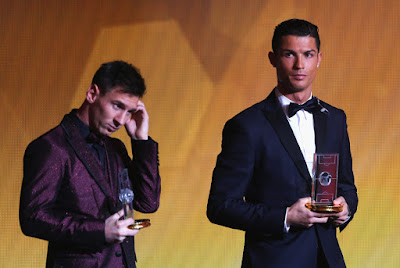 And the magazine posed the question: “Who can beat him now?”

Ronaldo, 32, won his fourth crown last year after netting the winning penalty in the Champions League final and leading Portugal to a shock Euro 2016 title.

That took to him just one win behind his great Barcelona rival. 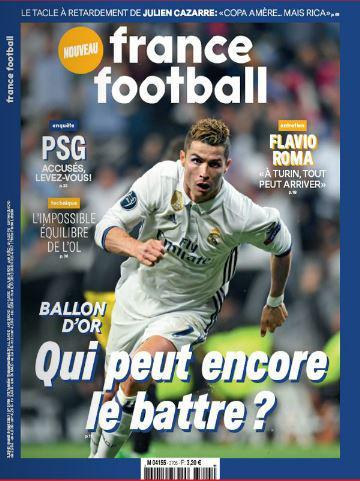 And Ronaldo is set for further glory this term with Madrid on course to become the first-ever back-to-back winners of Europe’s premier club competition – as well as being commanding favourites for the La Liga crown.

Winner Of Ballon d’Or 2017 ‘Revealed’ Seven Months Before Official Announcement… Photo added by Gistmaster on May 11, 2017
View all posts by Gistmaster →