A woman has been left devastated after her husband died while surfing at a beach north of Perth, just two months after their wedding. Trent Walker, 36, was surfing at Dewars Beach in Two Rocks on a Saturday morning two weeks ago when he collapsed in the water, reported The West Australian. 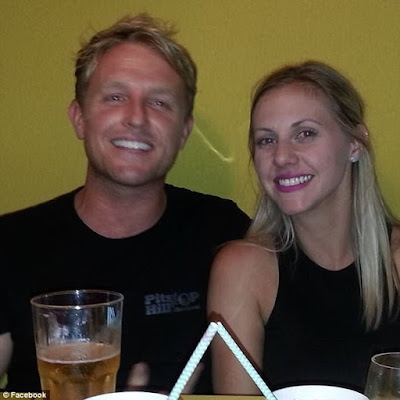 He was pulled from the water by friends and given CPR, but was unable to be resuscitated.

The circumstances surrounding his death are unconfirmed, as he was reported to be fit, healthy and a talented surfer.

Mr Walker’s wife Lauren told The West Australian she was devastated and said she had ‘lost her soulmate and love of her life’. 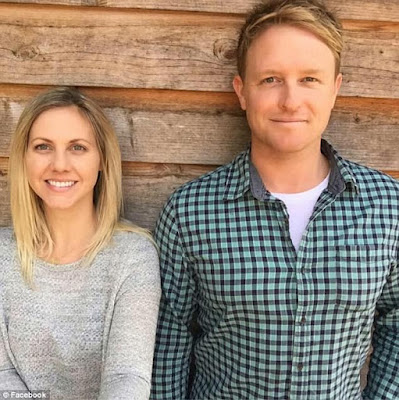 The couple were only married eight weeks ago in Margaret River in the state’s south west.

‘My darling husband, words can’t describe the pain I feel with the loss of you,’ Mrs Walker said. ‘You were taken from us way too early and no one understands why. ‘I will love you forever.’ 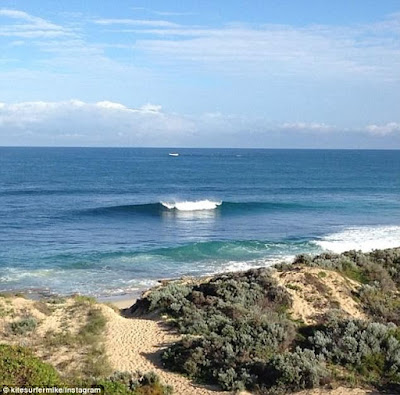 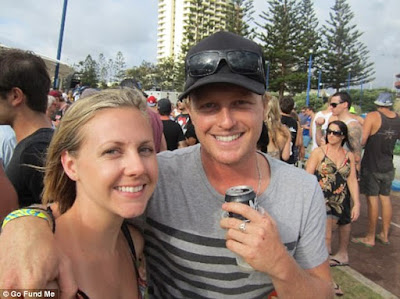 Woman Left Heartbroken After Her Husband Mysteriously Drops Dead 2 Months After Their Wedding. Photos added by Gistmaster on May 11, 2017
View all posts by Gistmaster →