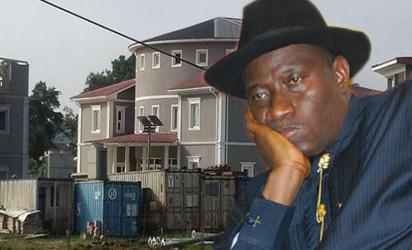 Unknown to most Nigerians, President Goodluck Ebele Jonathan has another wife, aside from the First Lady, Dame Patience Ibifaka (née Oba).
The existence of his second wife, Mrs. Lott Jonathan, popularly called Mrs. Lott J, is one major aspect of GEJ’s family life, which is consciously being kept out of the awareness of most Nigerians. Lott J is not just President Jonathan’s second wife, she is also the mother of his children—two boys.
A Law graduate of Rivers State University of Science and Technology (RSUST), Lott J is the daughter of Chief F.D. Lott, renowned lawyer and former Attorney-General of Bayelsa State. She is the cousin of Dezieni Allison-Madueke, the controversy-inclined Minister of Petroleum, and the two are as close as blood sisters can be. Lott J’s father is a member of the Governing Council of Niger Delta University, Bayelsa. 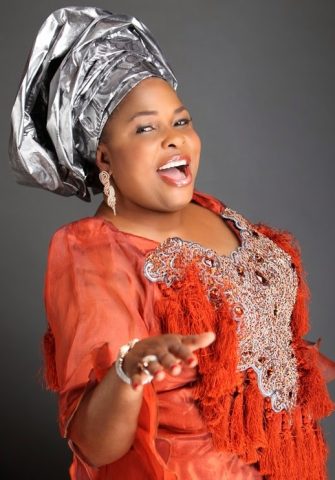 Sources disclosed that Lott J has been married to the President even before he made his foray into politics. It was gathered that after Jonathan became the Deputy-Governor of Bayelsa State, Lott J tried to muscle her way into his heart, by using her two sons as a bargaining chips to tie his hand. However, she met a resistance in a fiery Patience, who foiled all her attempts. By the time Jonathan became the governor of Bayelsa State, he decided to relocate his second wife and two sons to the United States of America.
Shortly after Jonathan became President, Lott J came back to Nigeria with her two sons, and made Abuja her place of abode.
Lott J lives in one of the most highbrow areas in Maitama Street. Her husband is said to pay her a visit every Sunday. Described as a very easy-going and self-effacing lady, Lott J owns and runs a private school, Aduvie Montessori International. It is situated off Blantyre Street in Maitama and it is rated as one of the best in FCT Abuja.
Source: The Elites