Share on Facebook Follow on Facebook Add to Google+ Connect on Linked in Subscribe by Email Print This Post
The Delta State Police Command have arrested a 29-year-old Pastor for defilement of two teenage girls, who incidentally are children of his co-Pastor.
The suspect Cletus Metititri, the pastor at Christ Exalted Ministries was sexually molesting Olomu Happy, 13 and Olomu Joy, 11, at Obiaruku area of the state.
Confirming the arrest,  the Commissioner of Police, CP Ibrahim Zanna said:
“On Sunday, the 6th of August 2017, at about 9.10pm, one Pastor Olomu Friday, 45 years old of Back of Filling Station, Obiaruku reported that his two daughters were sexually assaulted by the suspect Pastor Cletus.
“He stated that he was informed by his son, Olomu Chris, 22 years, that he saw the said Pastor Cletus  and the two girls coming out from an empty flat in their compound in a suspicious manner.
“Preliminary investigation revealed a case of defilement on the senior daughter and indecent treatment on the younger one.
“The suspect was arrested and doctors report has indicated that the victims were sexually assaulted. Further investigation into the case is ongoing”.

Also see photos of pastor ‘Cletus in spirit’, ”healing the sick and curing the blind”. 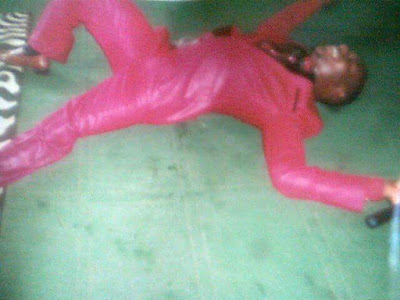 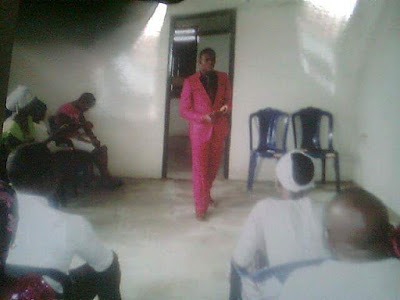 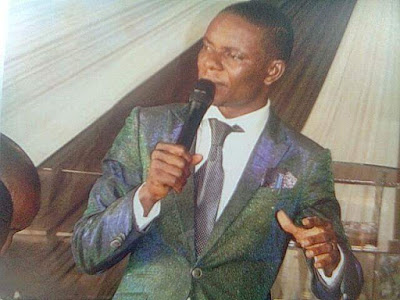 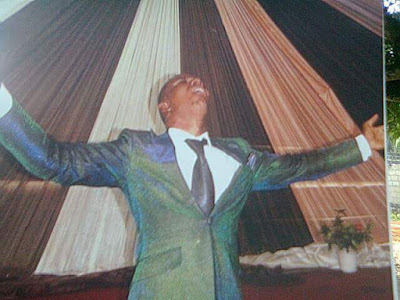 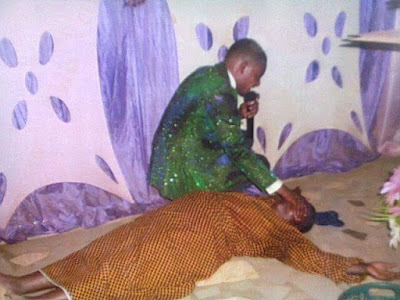 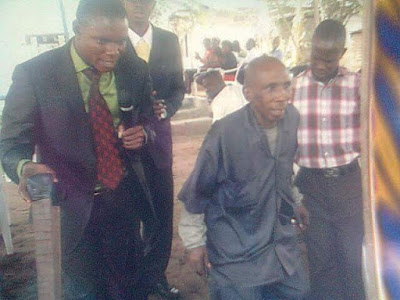 Pastor arrested in Delta State for sexually molesting 11 and 13-year-old daughters of co-pastor (Photos) added by Gistmaster on August 16, 2017
View all posts by Gistmaster →

57 Million Nigerians Lack Access To Portable Water-USAID
Demise of Sen. Adeleke Brings Shock And Grief – APC
Reflections on the Economic Outlook for 2018
Brexit not about ‘Britain turning away from the world’
FIFA names refs for Nigeria/Cameroon clash