Scene of the attack on the Convoy of the Rivers State Governor, Nyesom Ezenwo Wike by soldiers and SARS Personnel attached to the Minister of Transportation, Mr Chibuike Rotimi Amaechi on Saturday at Wanja junction on the Trans-Amadi road in Port Harcourt according to the the governor’s aide. 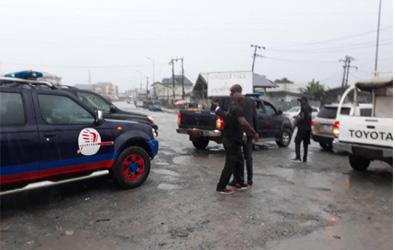 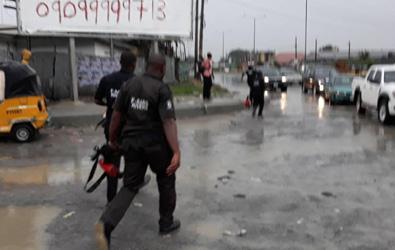 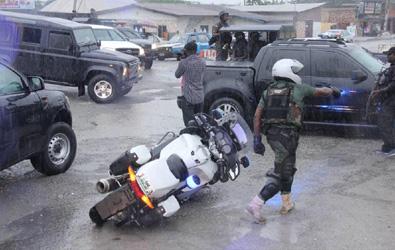 The post Scene of attack on Wke’s convoy in P/harcourt appeared first on Vanguard News.