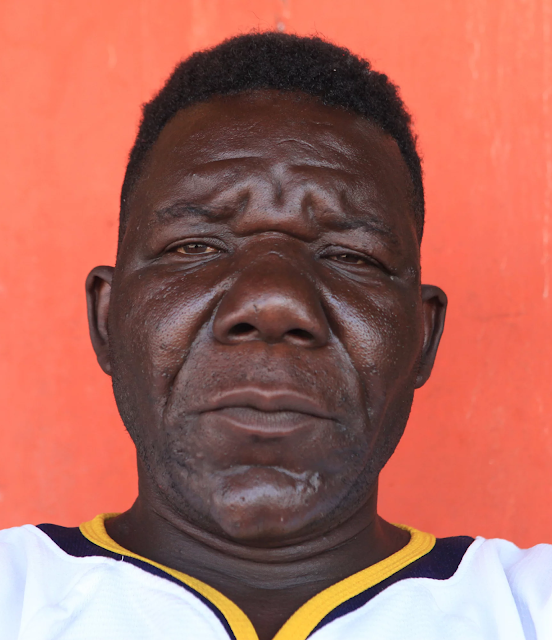 Five times Mr Ugly winner William Masvinu took the title he lost last year to Maison Sere during this year’s edition of the competition held over the weekend in Ruwa. The “ugliest” man in the land walked away with $500 plus a cow for his exploits.

Fanuel Musekiwa was voted the second best in the process pocketing $200 while Maison Sere got $100 for coming up third. Masvinu said he was happy to retain the crown after losing it last year.

“No one can dispute that I am the ugliest person in Zimbabwe. I now want to take my ugliness outside the country. If there is Mr Ugly World, I am confident I will bring the crown to Zimbabwe,” he said. 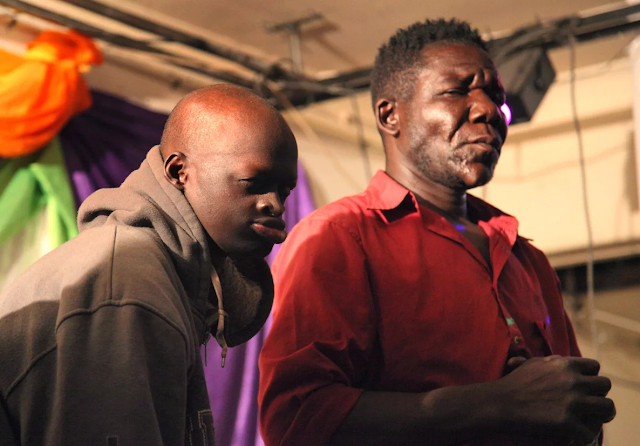 Musekiwa who came second promised to work hard next year so that he could wrestle the crown from Masvinu. 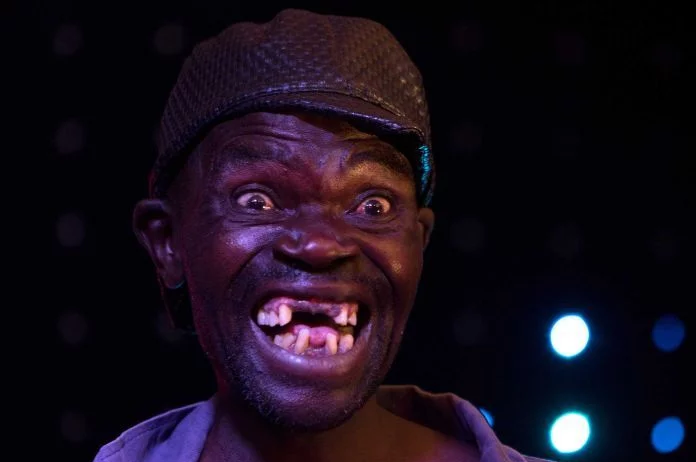 “I will be working hard on my looks and the way I present myself, come next year I am going to take over the crown,” he said. 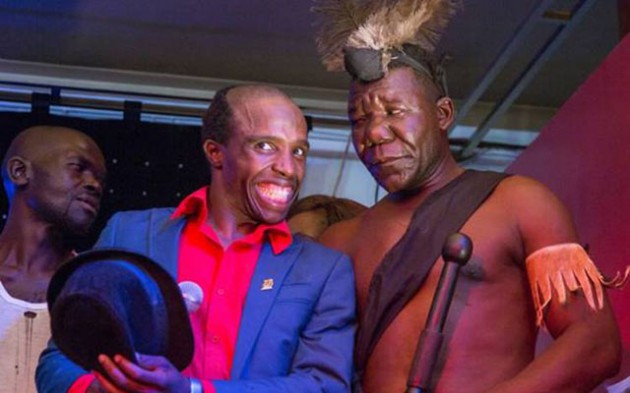 Zimbabwe’s Mr Ugly winner 2017 wins title for the 4th time added by Gistmaster on December 5, 2017
View all posts by Gistmaster →

Meet The Women Who Are Whipped In Order To Show Their Love… Photos
COAS, Buratai bags Presidential Award for excellence
Group urges healthy criticism of govt. programmes, policies
How youths can take over governance —Okojie, real estate expert
It is in our interest to give out pre-paid meters — CEO, Ikeja Electric